Solvang was founded in 1911 on almost 9,000 acres of the Rancho San Carlos de Jonata Mexican land grant, by a group of Danes who traveled west to establish a Danish community far from the midwestern winters. The city is home to a number of bakeries, restaurants, and merchants offering a taste of Denmark in California. The architecture of many of the facades and buildings reflects traditional Danish style.

I took Penny to one of my favorite little towns just north of LA because I wanted her to see what great bakeries they have and just how yummy their stuff is… CLOSED!!??

BUT… Sadie left Solvang a little gift, right on the sidewalk and we forgot to bring bags so I had to mooch one from another couple!! 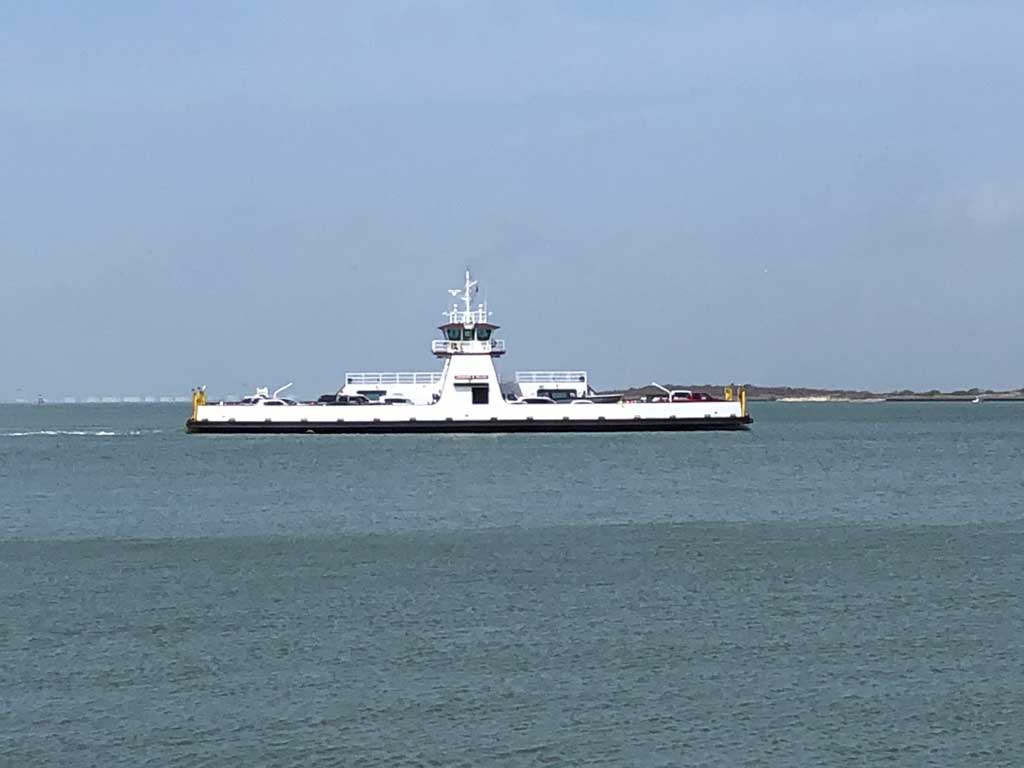 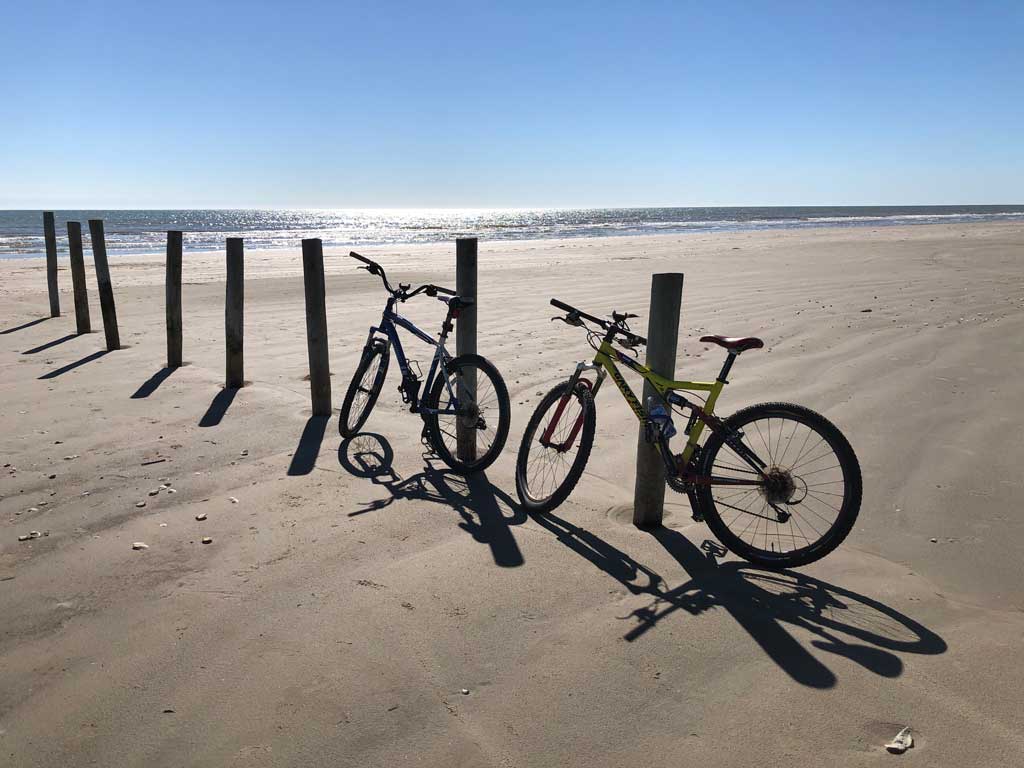 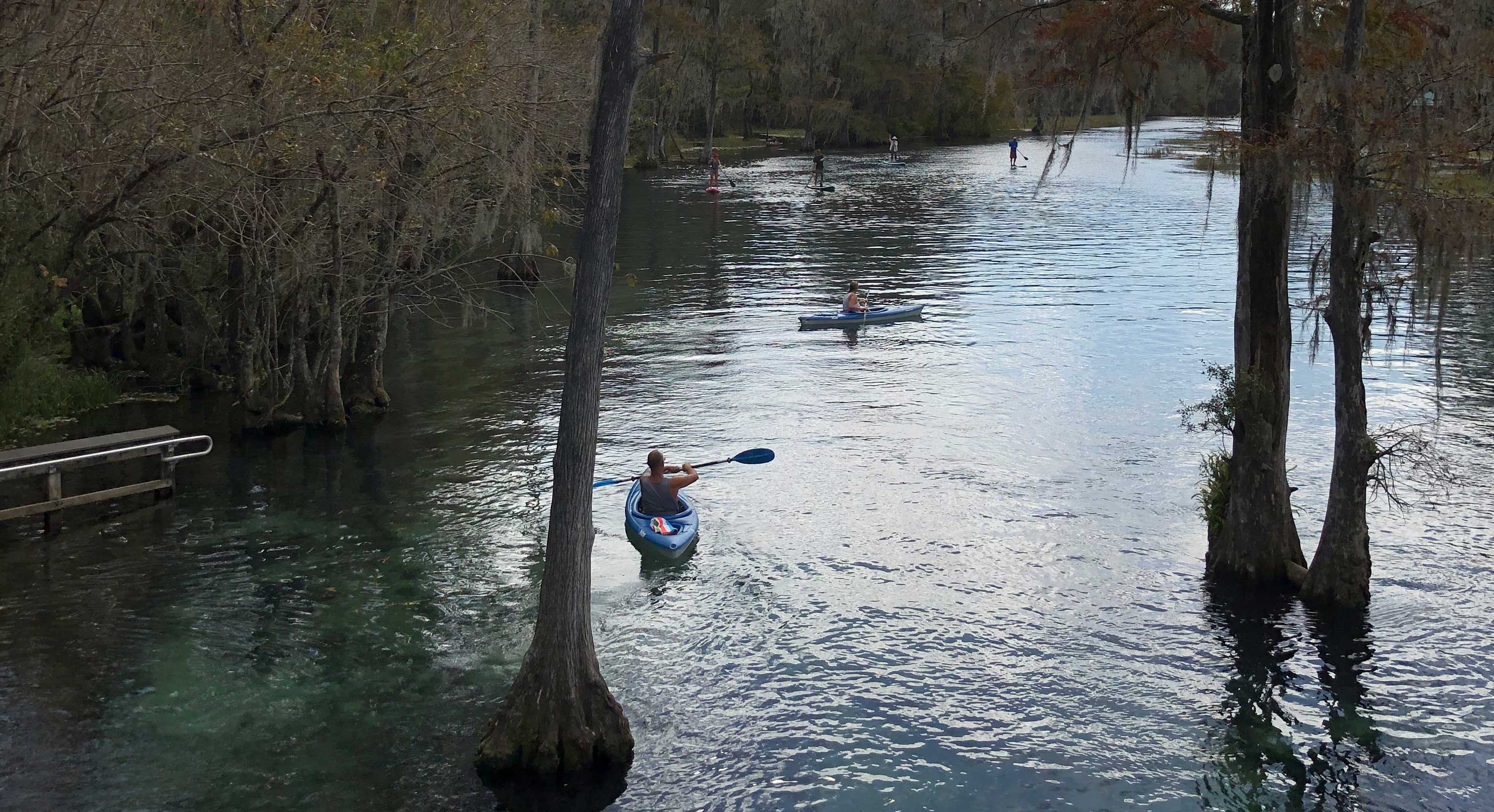 Another Trip to Arizona

Moving down the Gulf Coast